We have a question from Shurygina

When your soul attains perfection, it is free’d from birth, re-birth and death. Until then, the soul has to go through numerous tests and for that it has to be born in different conditions until he passes those tests. Your karma in one life decides your destination in the next one.

This will continue forever until that point is reached when your soul has achieved perfection and can be liberated from this vicious cycle of life and death.

From your email address, I can guess your profession. You are a coder / software developer or programmer.

The answer is – movement. 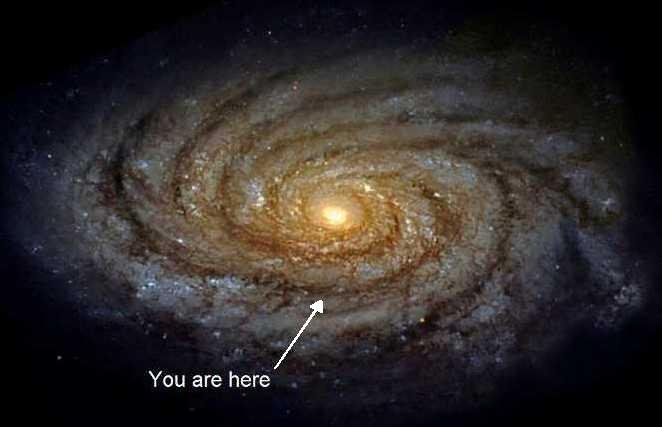 There is only one thing which prevails in this whole universe – movement.

Your question is – what determines the direction of a particle’s motion? Why are we born in a particular family, or why are we doing what we are doing, or why are we the way we are is basically the same to the parent question

What determines my direction?

See, basically both me and you are made up of dust. Carbon. And this dust is travelling the whole universe since billions of years. When I was in my mother’s womb, she ate potatoes, rice and some of that resulted in forming my hands, legs and brain.

Let’s see how that happened

So to answer your question, you are born into a particular family because the dust particles got attracted to a particular condition and decided to build up a unit – which is you.

The universe is both in Chaos and Order. But one thing is for sure, that nothing in this universe is Random.

There must be a reason, a direction why you were born in a particular condition. It is yet another trial. The unit is again being processed. The particles with which you are being made of will  be free one day and they will individually join other particles to form other units. This will go on and on and on until a “Perfect” unit is formed which is free of malice. When that “perfect” unit is formed, all the particles of that unit will be liberated (“mukti”)

So the movement of particles in this universe is happening because every particle is in search of it’s perfect “UNIT”. Once that particle gets his perfect UNIT, he shall be liberated. Until he achieves liberation, the movement cannot cease.