“Good” or “bad” entirely depends on the person and the perspective. 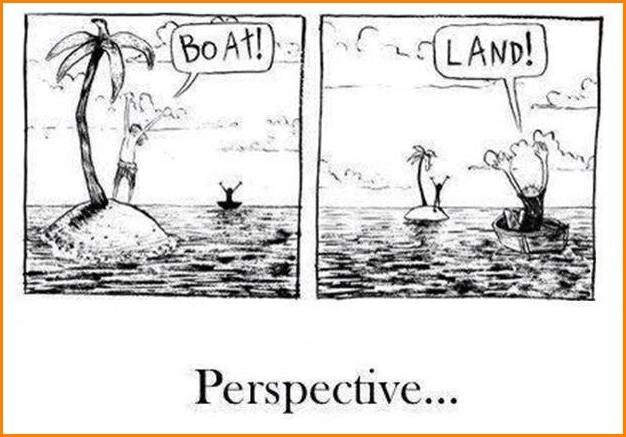 So let’s say a Lion breaks into your house and eats you up.

The Lion is not responsible for all these “feelings”.

All these feelings emerge from individual perspectives of “Good” and “Bad” and the “NEED”.