A dream is an oscillation between “Chintan” and “Chit”, which means the mind moves between a state of contemplation and consciousness.

In Sanskrit, there is a term called “Ananya chintana” which means contemplation. The action of looking thoughtfully.

A dream is nothing but the function of “Ananya Chintana”. Dream is a manifestation of thoughts and has nothing to do with Vision or Sound or senses. 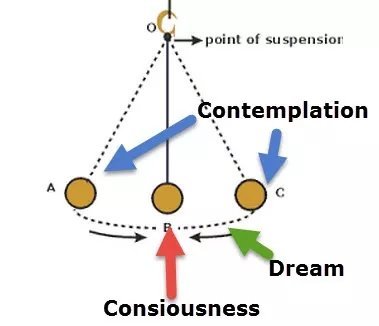 Now coming to the question, blind people also have thoughts. They don’t have a physical vision (“Drishti”) but they do have a mental vision (“Darshan”).Dreams are a function of “Darshan”, not “Drishti”. So blind people also experience dreams, its just that their form of experiencing it is different from the people who are used to “physical vision”.Just to give a small example. 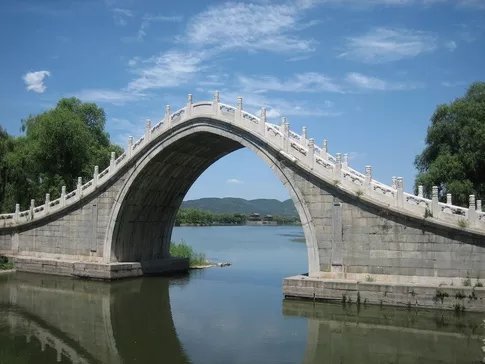 A Bridge which has been built by engineers. It has been intelligently designed so that a boat can pass through. But at some point of time, some guy thought about it in thin air. That is called “Darshan” (seeing the unseen). Only after “Darshan” was established, science came into the picture and the bridge was built.Same is the case with mind and dreams.The mind involves itself in “Chintan” and dreams are produced as a by product. Dreams can be conscious as well as subconscious and it has nothing to do with “Drishti” (physical vision). Consider dreams as the first few sketches of the “Chintan” the mind produced.What’s up with meaningless dreams?We often see meaningless dreams, don’t we? At least, I do. One day I saw a buffalo chasing me inside an aquarium. This is an unreal dream, a buffalo cannot fit inside a general aquarium but hey, I saw that thing in my dream.What this means is that my “Drishti” and my “Darshan” are not matched to scale. There is a conflict between by drishti and Darshan and hence, the “Chintan” produced is abnormal and unrealistic.This also means that I have some kind of hidden emotion embedded somewhere inside my head and the dream is just a manifestation of the hidden emotion/feeling/assumption which is contained in my head.And this is equally true for blind and deaf people, it is just that the representation of this dream is different for them, nothing else.