The most critical difference between humans and animals is the power of imagination.

Animals cannot imagine to the infinite extent that humans can. Animals also have some imagination but it is minuscule, compared to the proportion of Humans.

When an animal sees an object, it checks for three things

If its a prey, he will eat it.
If it’s a threat, it will save itself from the threat
If it’s a mate, it will reproduce.

If the object does not match with a prey, threat or mate, the animal will simply ignore it and move on.

Humans on the other hand, are blessed and cursed with the power of imagination. When humans see an object, he imagines how this object can be used to fulfill his “imagined” needs.

This is a pot which is used to store water. 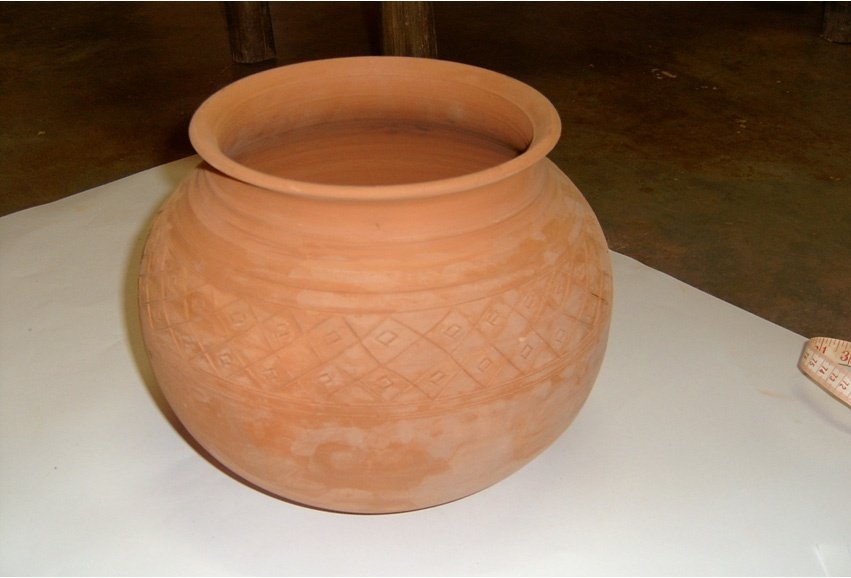 How did this came into existence?

Thousands of years ago, there was a guy who felt exhausted going to the river every time he felt thirsty. He imagined the need of something which can store water for him, so that his effort is reduced.

Out of his imagination, the need was created and out of the need, the invention of pot was made.

Animals also have the need of water.

But alas, a Lion cannot imagine the need and hence the Lion repeatedly goes to the pond to satisfy his need of water. 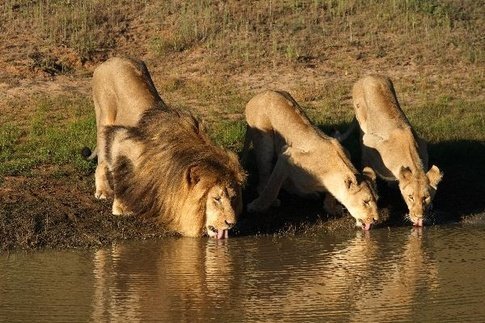 Imagination is the mother of all needs

Humans have the exact same needs as all animals have

However, since humans can imagine, the need of one human differs from the needs of another. It is the imagination which differentiates one human from another human.

I am not happy with a 2 bedroom apartment, now I want a Bungalow (this need is produced because the man “imagined” that when he gets a Bungalow, he will be immensely happy. Fact is, he will still not be content with the Bungalow but since he has imagined it, it has become his need.

I think I will do a masters before starting a job, this will help me with my career. (this need is produced because the man “imagined” that when he gets a masters degree, his work life will be more fruitful.)

I like that girl, I will see if a relationship works out (this need is produced because the man imagined and assumed that the concerned girl is capable of keeping him happy)

Animals cannot imagine to the granularity that humans can. This is because of the presence of Neo Cortex