Arjuna and the other Pandavas went to heaven. Their presence in hell was just a test by Indra to test Yudhisthir. 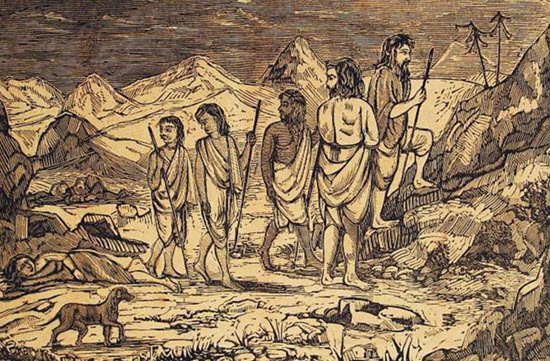 Arjuna had committed a sin. He killed Bheesma and Karna by forgery. Yes both sins were on the instruction of God but a sin is a sin. He had broken the norms of the war. Arjuna started the misconduct.

Here is why each Pandava fell on their pedestrian journey to heaven.